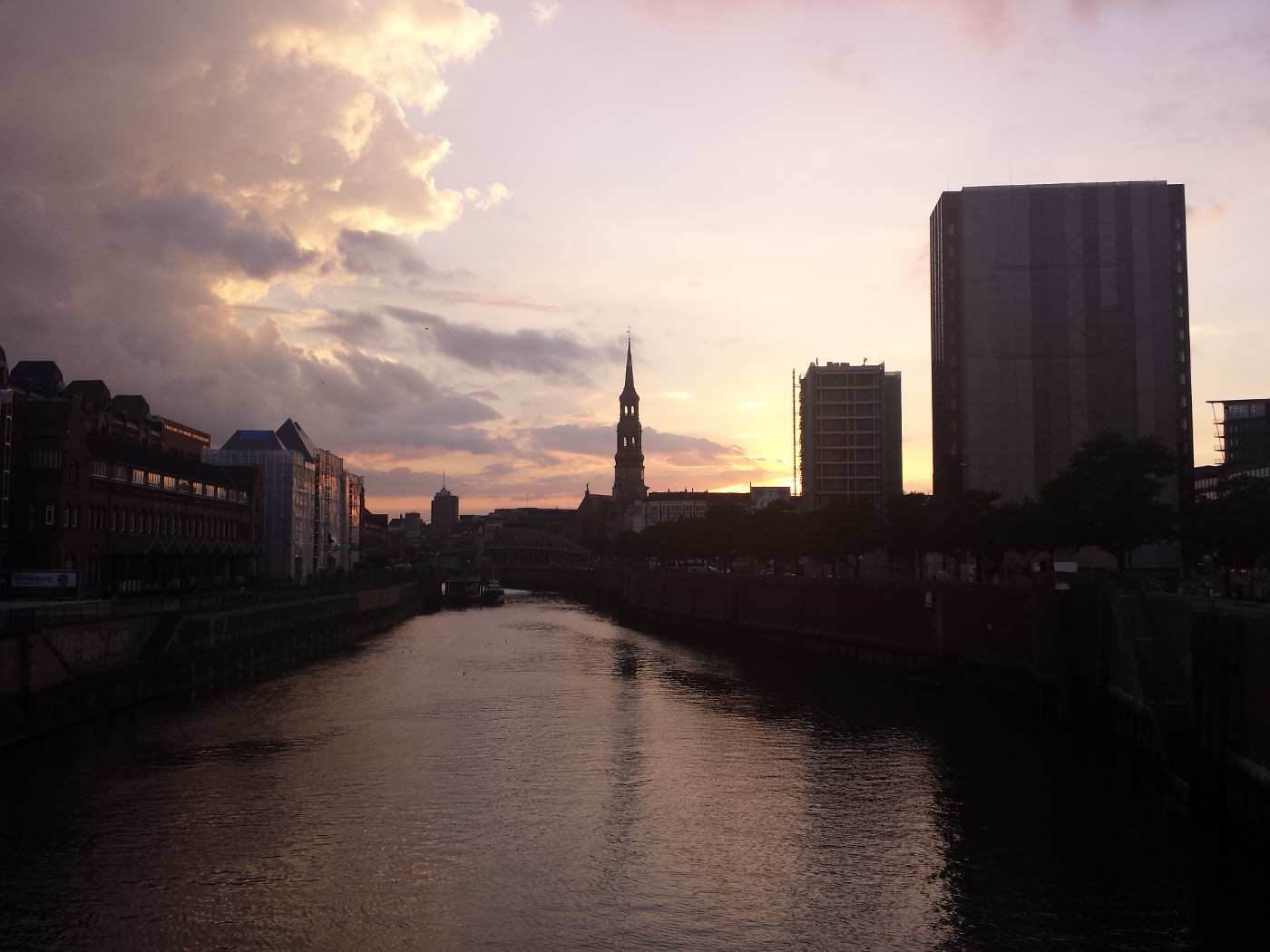 Tales and stories from computer science and the business world. A blog about entrepreneurship and the grind.

The following blog post addresses a critical (chain) of security issues in the version 3.01 of flash-album-gallery
which eventually leads to remote code execution. The exploit is not completely automatically and needs a minimal amount
of social engineering. Nevertheless I rate the danger at a medium/high level {Probably even worse than a fully automatable SQL injection).

First of all, I need to say that the plugin code lacks a fair amount of secure programming techniques and has inherent design flaws as far
as I can say this [I am not a software engineer, I do security as a hobby]. Assumingly, this is a direct result of heterogenous and
evolutionary growth of the software.
I researched flash-album-gallery mainly in June 2013 and after some weeks I found a CSRF vulnerability in combination with
a stored XSS. But on the same time I was preparing to contact the author and reveal my findings, I noticed a new version and
the bug seemed to be found by an independent researcher. See below the lines Fix: vulnerability with albums and Fix: XSS bugs reported by Ken …